The OMNI King Edward Hotel in Toronto, ON Considered one of the leading global minds on ‘what’s next’ in culture, relevance and trends; a serial entrepreneur, serves as Chairman of VaynerX and CEO of VaynerMedia.

Named as one of the nation’s “most influential powerbrokers” by The Globe & Mail; among the “50 most influential Torontonians in 2020,” by Toronto Life magazine; ranked him number 16 on their 2021 Power List of the “50 most powerful people in Canada” by Maclean’s magazine. Few people have a better understanding of global economics, geopolitics, or international security and terrorism; Founding Director of the Munk School of Global Affairs at UofT; Order of Canada and Order of Ontario member. Join us as we move forward together through change and reinvention at our executive leaders-only conference. Learn from world renowned thought leaders, share experiences, and forge key business and personal bonds.

In times of crisis, great leaders create opportunities to continually build and enhance their capabilities and connections. These same leaders engage their teams and take advantage of what they are learning, use it as an impetus to re-envision their businesses and break long-held paradigms to allow them to move FORWARD Together.

The Annual PEO Leadership Conference is our marquee event of the year, it is known for its cutting edge leadership content and executive networking. We will welcome some of the world’s most sought after thought leaders to stretch your thinking in a time of continuous change and reinvention; and we will do it in an interactive two-day IN-PERSON and live-streamed conference that will allow you to connect, think and grow with some of the world’s best!

You’ll come away with new ideas on how to lean in and lead in today’s business environment, driving disruption and innovations to reshape and reinvent your go-to-market, while fostering a culture of trust and compassionate guidance of your teams.  Through our Global Leadership Exchange, we’ll also welcome our two US Partners, Allied Executives and INC CEO Project as we assemble over 500 business leaders in 3 North American locations.  We are once again looking to make this the best North American Leadership Conference of 2021!

You will enjoy a balance of executive networking opportunities coupled with thought provoking presentations and collaborative discussions.

Participants who are double vaccinated will permitted to attend in person.  For those that choose not to attend in person and/or not vaccinated we are making arrangements to remotely broadcast the November 11th Speakers live via zoom.  This will also allow us to share the speakers and their insights with the employees of both our member organizations and our partners.  All government regulations will be followed and of course may change as we get closer to the event.

The conference will  consist of several activities, including: 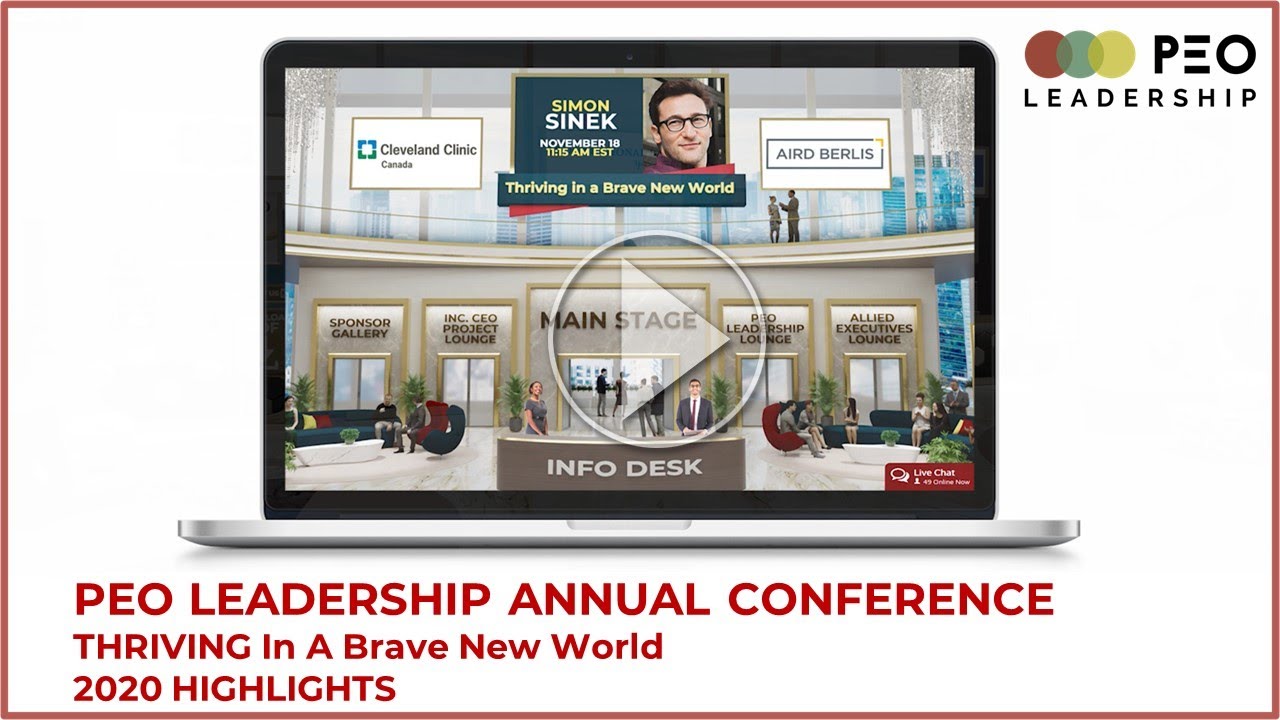 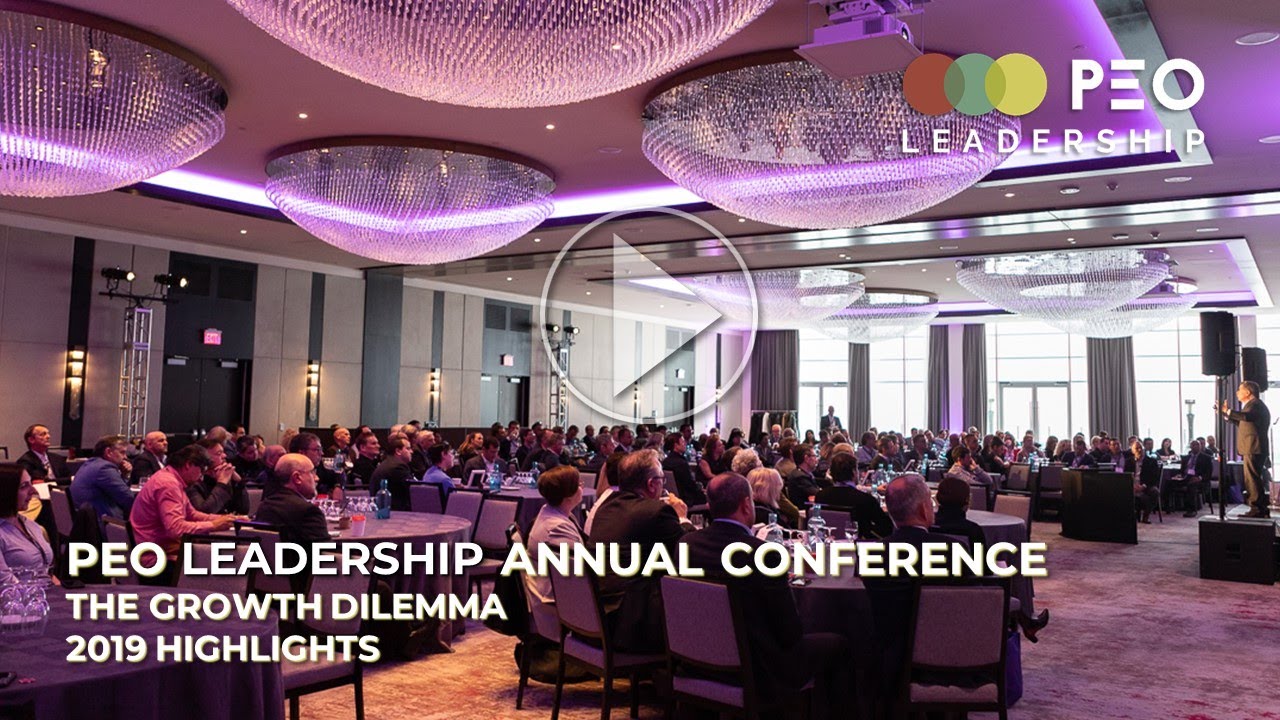 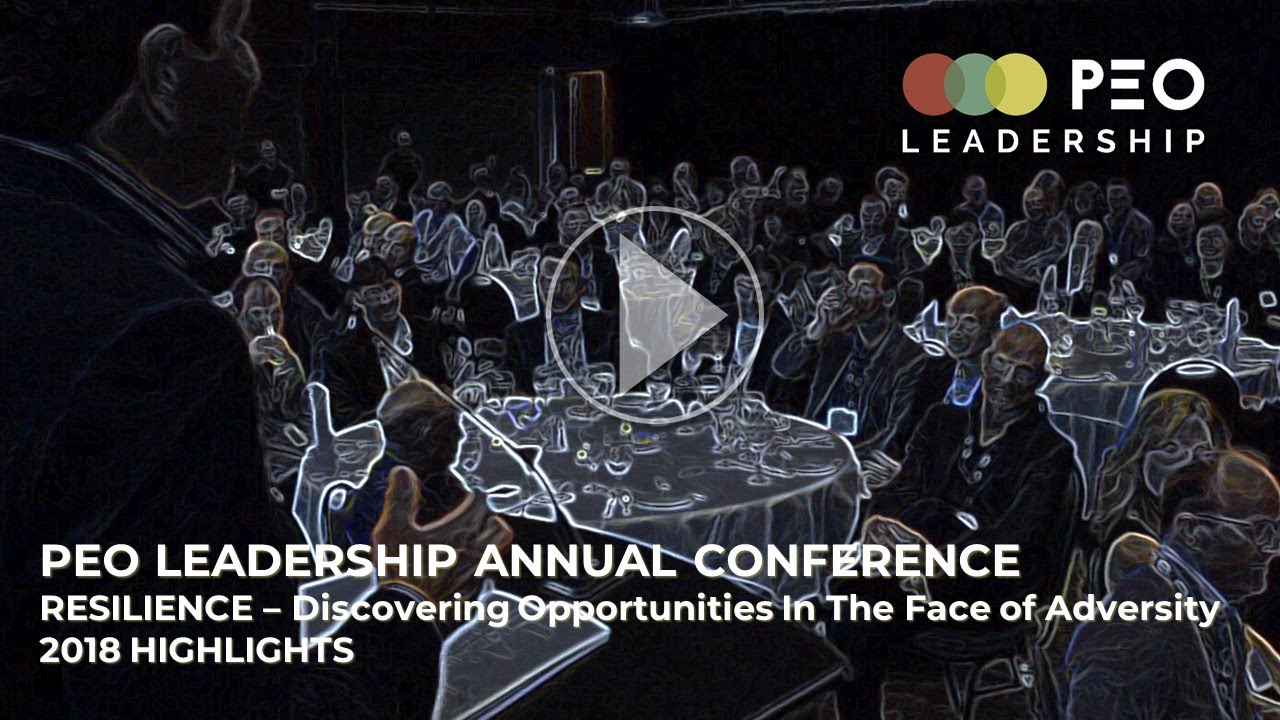 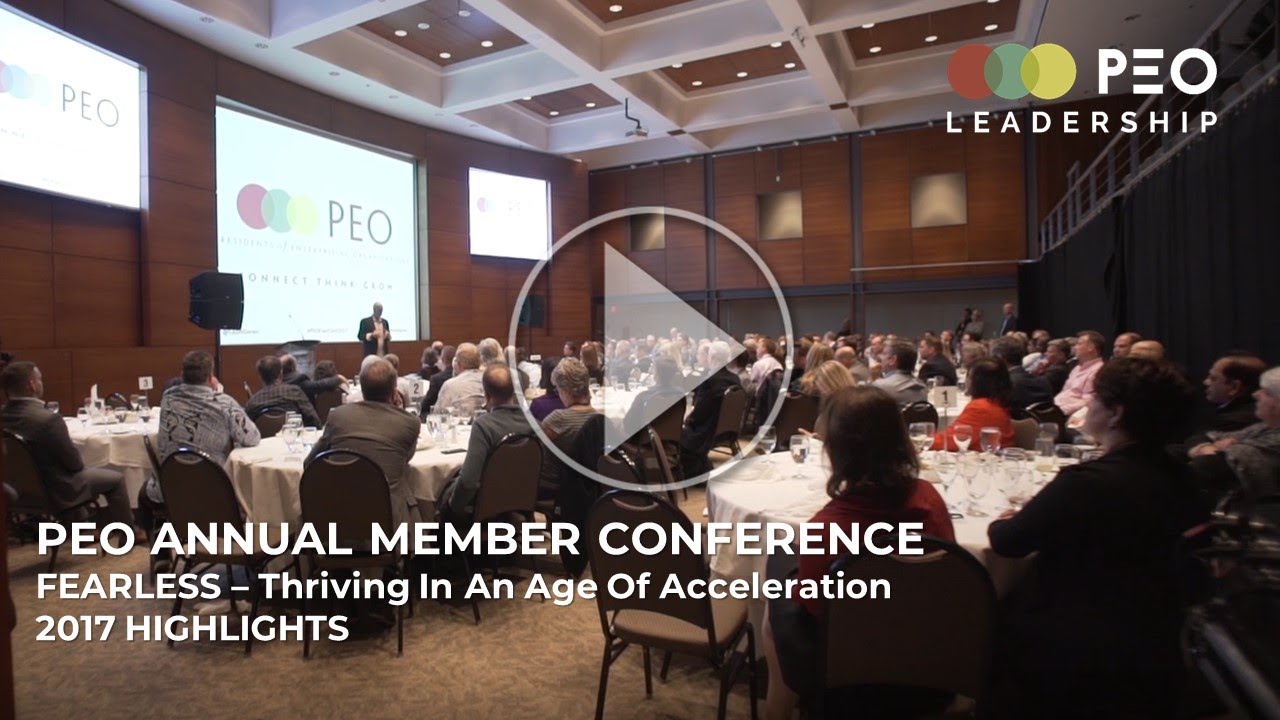 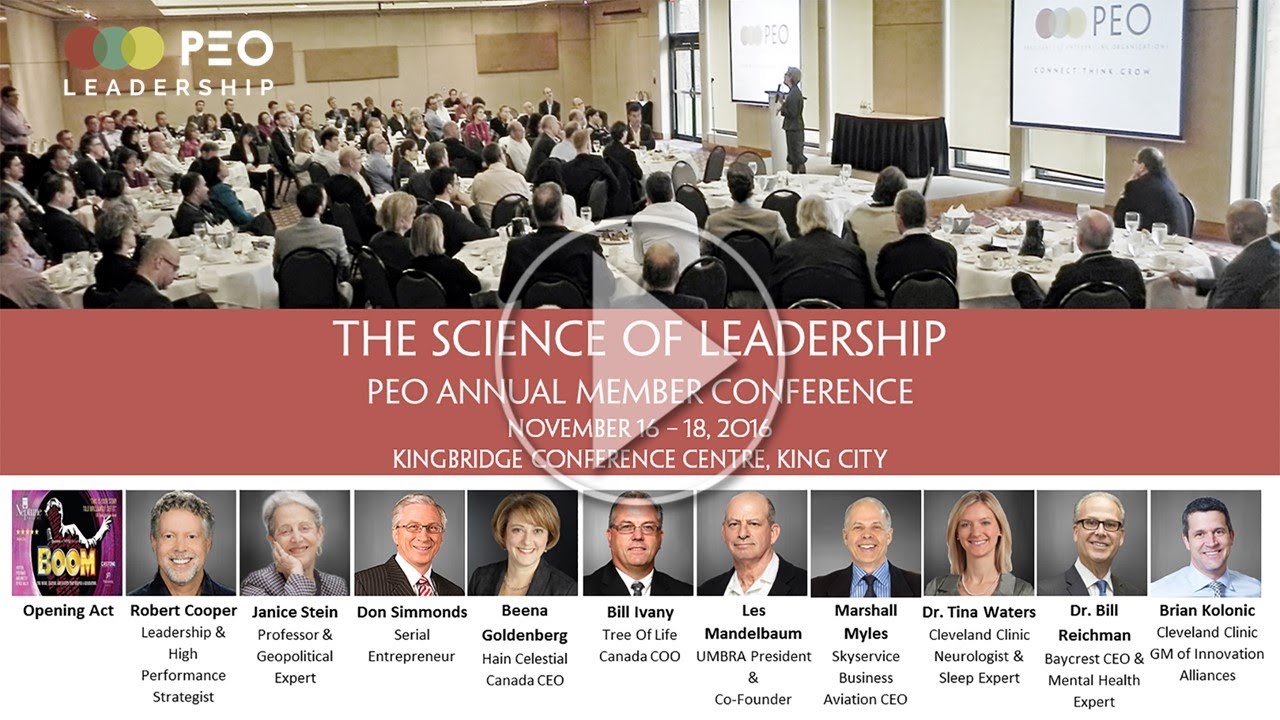 We pride ourselves on our strategic partnerships and trusted networks. We believe in collaborating with reputable industry leaders and organizations that bring value to our Leadership Community as well as embody our principles and commitment to best business practices.

Whether you’re a premium lifestyle or a corporate brand that helps leaders excel in their business or careers, sponsoring the PEO Annual Leadership Conference will bring tremendous value to your company. Establish your brand as forward thinking with your finger on the pulse of innovation. Showcase yourself as leaders with the ability to identify opportunities that bring value to your customers while aligning your brand with one of Canada’s most respected peer to peer leadership development firms.

Aird & Berlis LLP provides strategic legal and business advice in all principal areas of business law. Regardless of size or sector, we treat every client like our most important one, providing strategic legal counsel that is tailored to your business. Focus Asset Management is an independent, privately owned investment management firm. We are passionate and single-minded about managing our clients wealth and believe that their experience pervades everything we do. Focus Asset Management Company does this with the highest levels of trust, integrity and respect while always collaborating using a team approach. DID YOU KNOW? PEO Leadership members receive a complimentary ticket with their membership. Not a member? Contact us to learn about our different membership options.

Need assistance? We can help! For assistance, contact any of our leadership team above or simply complete the form in seconds!